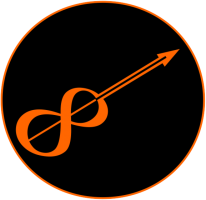 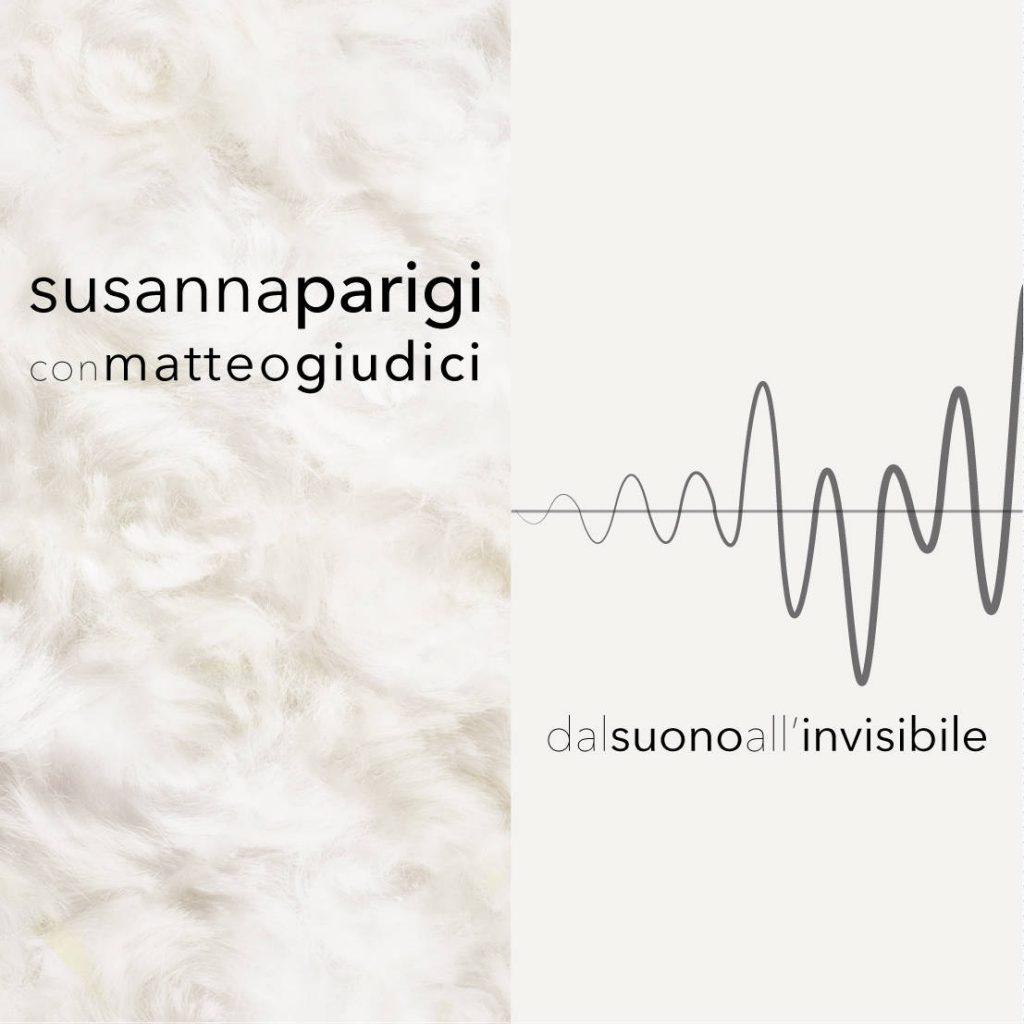 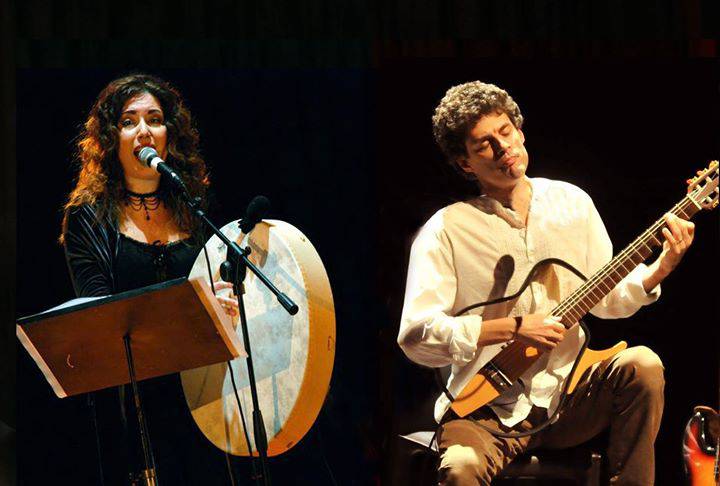 A concert and a CD. A reflection on the words of spirituality. Words that might be common for people of faith, but equally valuable for daily life lay ethic. Walking, Silence, Passivity, Poverty, Light and Shadow, Wait, Asceticism, Attention, Research, Hope, Invisible. With texts and readings from Girolamo Savonarola, Bobin, Erri De Luca, Segundo Galilee, Bonhoeffer, Enzo Bianchi, Pavel Florenskij, Salvatore Natoli, Vladimir Jankelevitch, Simone Weil and a repertoire that, for precise choice, ranges from classical music to art music, considering every closure a departure from light that can only create disharmony, in music as in the age-old duality between body and spirit.

How many times do you have the feeling of using dormant words that have forgotten their origin, debased by an improper daily use distorting their meaning?
This lack of care, already is disgraceful in everyday life, it is even more so in contexts where the Word is an access gate to the supersensible world.
At times we pray forgetting the “archaeological – lexical” path we are following.
Words reaching us from a remote age are fossils allowing us to recover lost information and connecting us deeply with the past. This theatrical concert (and the CD that followed) aim to shed these word’s original light trying to recover the sense of the ineffable and the unspeakable that lies behind all conversation on faith.

Trying to rethink some words, paying attention, as you would do with the people you love: trying to understand where they come from, the transformations they have undergone over time and uncovering their true meaning beyond the mere sound.